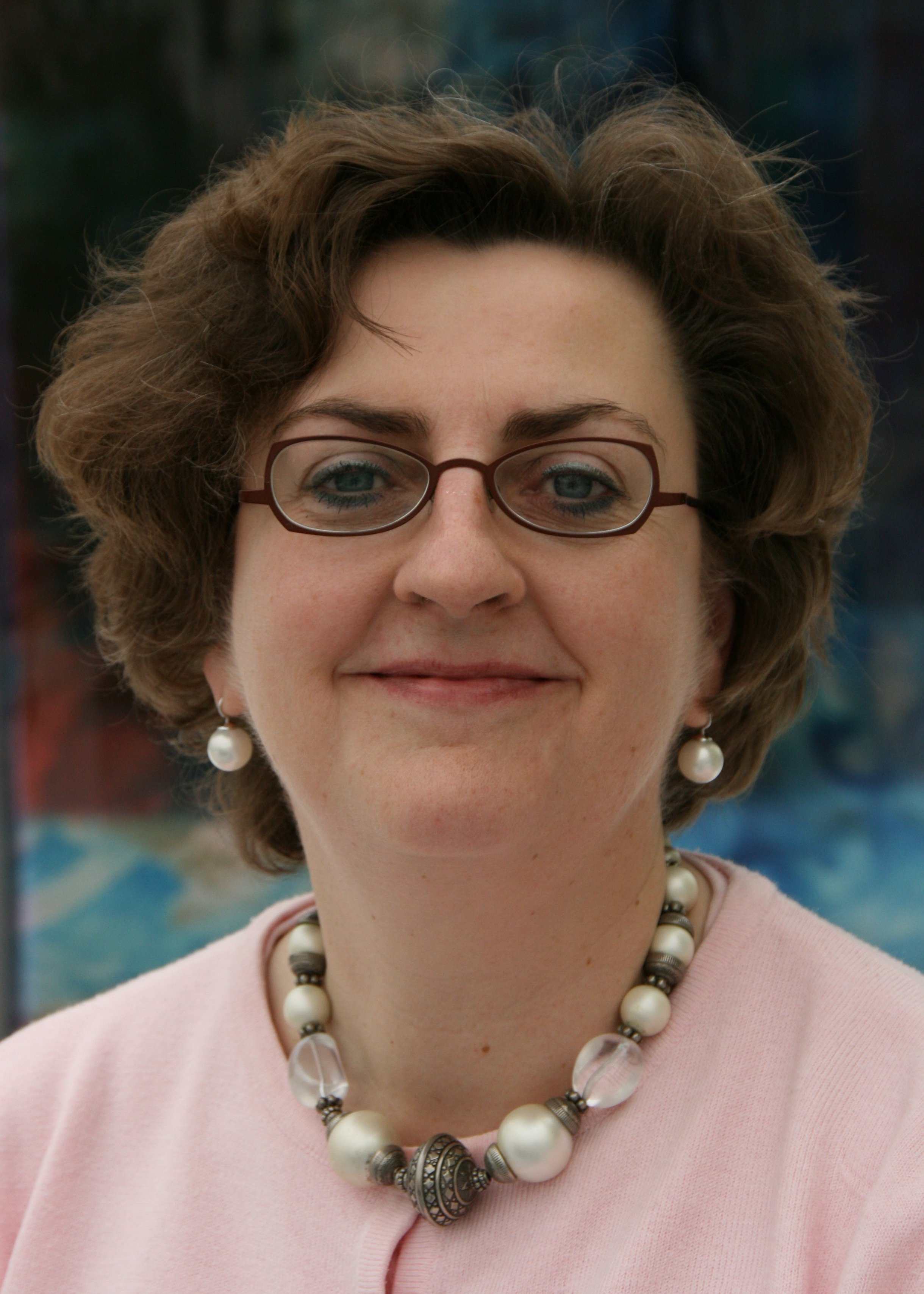 Nicolle Cobben was born on November 28th 1964 in Heerlen, the Netherlands. She graduated at the Gymnasium department of the Bernardinus College (Heerlen) in 1983. Thereafter she studied Medicine at the University of Maastricht where she obtained her MD in 1989. In the autumn of 1989 she started to work as a medical officer at the Department of Respiratory Medicine at the Ikazia Hospital in Rotterdam. A year later she returned to Maastricht where she worked as medical officer on the pulmonary ward of the University Hospital. In January 1992, she started her education for internal medicine at the Havenziekenhuis in Rotterdam. She continued her training in pulmonary medicine at the University Hospital Maastricht, where she now works since her registration in January 1998 as a pulmonologist. In 1999 she obtained her PhD: her is about enzymatic markers of pulmonary inflammation and lung damage. In October 2001 she finished her training as a pulmonary intensivist and became a member of the medical staff of the department. Her fields of interest include bronchoalveolar lavage, interstitial and infectious lung diseases, intensive care, non-invasive ventilatory support and home ventilation.