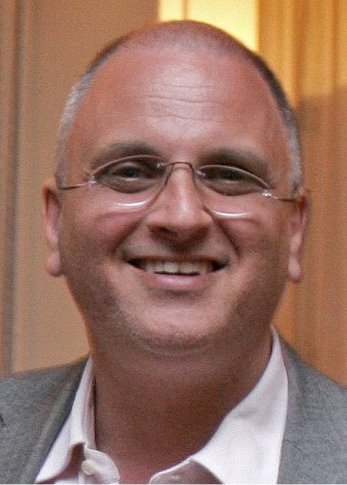 Felix Rottenberg, born in 1957, was the founder and director of ‘the Balie’, centre for culture and politics at the Leidseplein in Amsterdam. From 1992 till 1996 he has been chairman of the PVDA. He stopped because he was diagnosed with sarcoidosis. In the course of years this disease came through at intervals. Rottenberg works as a governor and advisor of Urban Development, and is moderator at symposia with medical and social issues. He is a newspaper writer for ‘the Parool’. He is concerned in several television programs among which the VPRO-program: ‘Tegenlicht’. Furthermore, he is a political commentator for the television program ‘’De wereld draait door’.