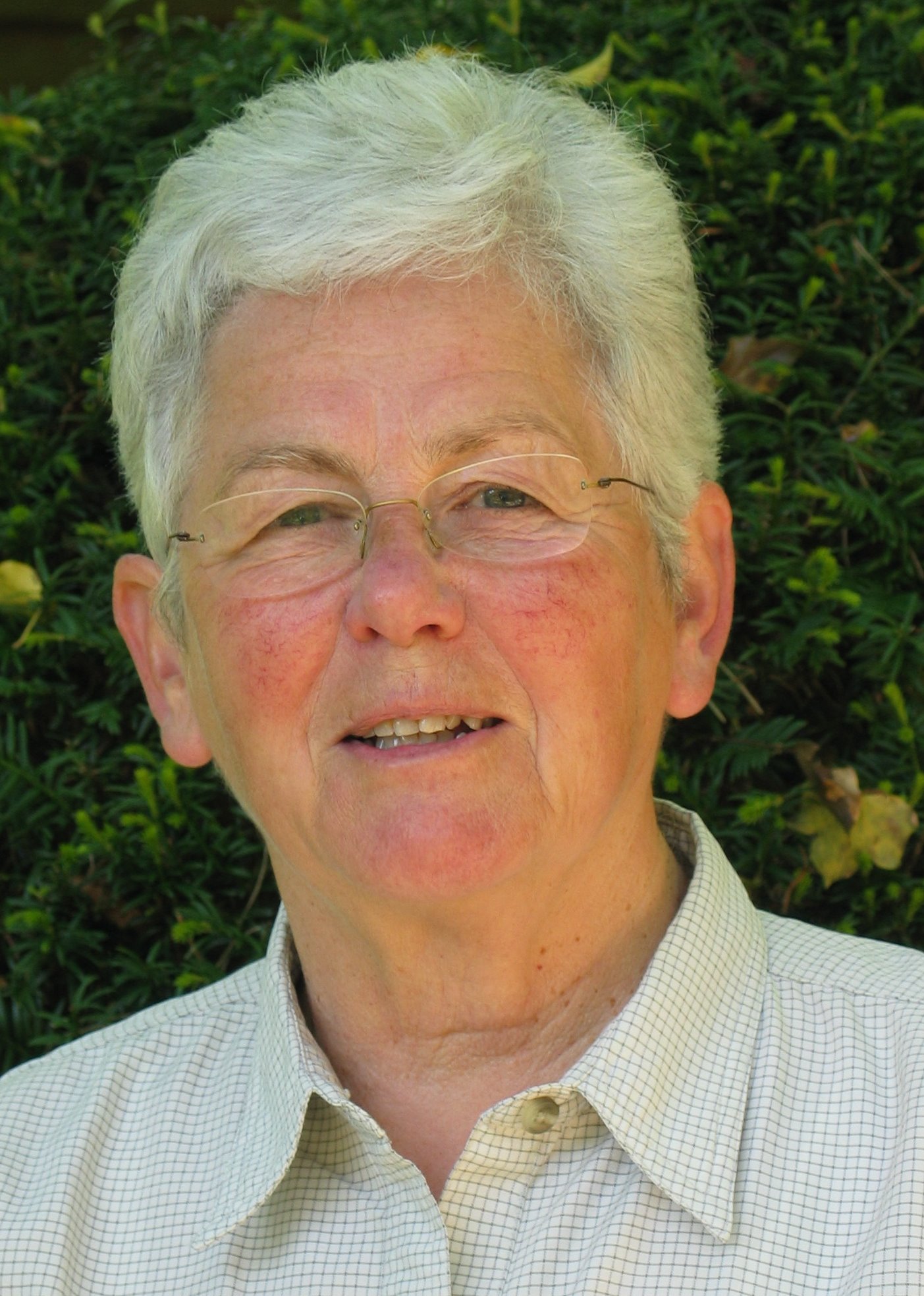 Ada Wiebenga is born in Overijssel (1944), lived in several places in the Netherlands. She did her study  in Arnhem at the Academy for Physical Education. After graduation in 1966 she was a gym teacher at Leiden. In 1967 she married Ger and known since then under the name of Ada Parlevliet. At the Wagenings Lyceum where she worked as gym teacher she met Marjolein Drent and did not loose track of each other since. In 2001 she finished her study Netherlands Law with a thesis on public order and maintaining it in large-scale order disturbances. In 2002 started to work as a Social Councilor and Head of Checkpoint for Discrimination,  which made her able to contribute to the midst of the problems of current society. She retired in 2009. Besides Playing golf and gardening she has several occupations as governor of NGO’s.